This year I signed up to my Aussie Author Challenge 2012 at the Dinky-Di level:

I also signed up to the complementary 2012 Australian Women Writers Challenge at the Devoted Eclectic Miles Level: Here is an inventory of reviews written by me during 2012 of titles by Australian authors:

In the Winter Dark by Tim Winton

Sink or Swim by Ross Collier

Love in the Years of Lunacy by Mandy Sayer

Due Preparations for the Plague by Janette Turner Hospital

Flavours of Melbourne by Jonette George and Daniele Wilton

No Remorse by Ian Walkley

The Vanishing Act by Mette Jakobsen

The Street Sweeper by Elliot Perlman

Tug of War by Ross Collier

Las Vegas for Vegans by AS Patric

In summary, in 2012 I personally read and reviewed 19 books by Australian authors:

– 10 were authored by women

– 1 was non-fiction and another a collection of short stories, the rest novels

The following titles also authored by Australians were reviewed by my guest reviewers:

Produce to Platter: Yarra Valley and The Dandenongs by Jonette George and Daniele Wilton

Adventures of a Compulsive Traveller by Dominic Dunne

So, am I signing up for these challenges again? Of course. Quite predictably, I am committing to the Fair Dinkum Level of my own Aussie Author Challenge 2013:

Balanced and diverse reading is the objective

And, I am committing to the Miles level of the 2013 Australian Women Writers Challenge:

Read 6 – review at least 4. But, since I review every book I read here on Booklover Book Reviews, I am altering that to ‘reviewing all 6’.

How many Australian authors did you read in 2012?

Are you signing up to these challenges in 2013? 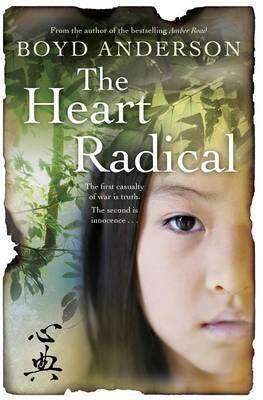