Extraordinary. Stieg Larsson’s thrilling novel, The Girl with the Dragon Tattoo really does deserve the praise it has been given and its place atop the bestseller lists. It is different to any other crime novel I have read. Larsson tells the story of his main characters Mikael Blomkvist and Lisbeth Salander, along with a great ensemble cast, in almost a clinically detailed fashion, providing the reader a birds-eye view of their lives. While I know some found the detail provided around the financial subject matter and the disclosure of the characters everyday routines laborious – it actually had the opposite effect on me. I found the subject matter easy to follow and this confrontingly open and honest writing style very refreshing (credit also goes to translator Reg Keeland). I was hooked from the moment I began reading, loving sinking my teeth into the detailed and complex storyline, fully aware that this first novel formed the platform for the trilogy.

Larsson builds his characters in The Girl With The Dragon Tattoo beautifully – they are complex individuals with both flaws and morals that his audience can identify and empathise with.

Yes, there are certainly grisly and violent scenes in this novel. I did not find them overly disturbing though… they were simply part of the story being told. You soon begin to realise that the mystery being solved in the foreground is actually just a mechanism through which Larsson is telling the real story, that being the story of his hero and heroine, Blomkvist and Salander.

I can’t wait to read the second novel in the Millennium Trilogy, The Girl Who Played with Fire. Larsson has written a crime thriller that has truly broken the mould – a must read! 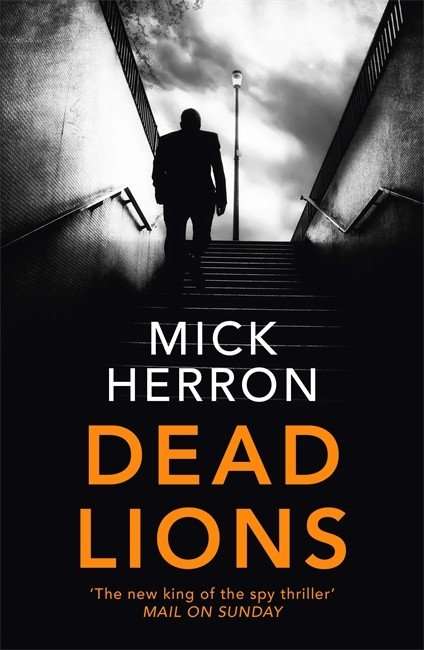