The City of Silk is seething. The corrupt government has been ruling over the people too long and the city is becoming restless. Then one hot evening The Leader, a head of a group of rebels, gathers his followers and tells them: ‘Today, we will be making history. For ourselves, and our fellow countrymen of Sans Amen.’ And so a ragtag collection of men and boys take up arms and storm two of the most important buildings in the city: the house of power and the television studios. Together they will take back what is rightfully theirs.

Caught up in the madness is Ashes. A bookish, learned man, he has been swept up by The Leader’s powerful rhetoric. But now that words have turned to action he is not so sure anymore. And trapped inside the government building with the rebels is Aspasia. A proud woman, a mother of boys, she sees much of her sons in these boys with guns in their hands and power in their eyes.

A powerful, evocative and important novel from the author of The White Woman on the Green Bicycle. (Simon & Schuster)

I’d heard wonderful things about Monique Roffey’s writing and so embarked on her latest novel House of Ashes with considerable expectation. Too often we simply associate Caribbean life with the sun and sand of television travel shows and the countless light-hearted rom-com movies set there – I was keen to delve into the much grittier historical context of that region.

What first struck me was the uncompromising manner in which Roffey describes the violence in many forms (from bullets through to indignity) perpetrated in this fictional coup d’etat. Her prose exudes an understated literary sensibility which points to broader symbolism but the practicalities of the siege always remain front and centre.

Bullets ricocheted like grains of rice pouring into a deep metal pan. They flew everywhere in a hail and up into the air, shooting holes into the thick ornate white plaster which Ashes was also surprised to see, fancy, like a wedding cake.

Just as her narrators find themselves unable to escape from the situation, readers are not afforded anything but a momentary respite from the danger at hand.

Over the course of the novel, using an alternating dual narrative framework Roffey skilfully illuminates the shades of grey present in what is considered ‘right and wrong’ in society and the many variants of power. She manages to do this without offering up excuses. Her characters are achingly real, multi-faceted and fallible. The underlying tone of this novel is one of sincerity.

People were like plants; they craved the sun and, just like plants, they grew anyhow they could. Unlike plants, people also craved love and knowledge; both gave them nourishment. Love, to humans, was like a food group. Babies denied love failed to thrive; children who’d grown up without love were forever damaged.

House of Ashes was not without its weaknesses though. There were passages throughout, which at the time I was reading them, felt anti-climatic rather than subtle and I think Roffey could have been at risk of losing her audience. While several reviewers have commended the heavy use of patois, I personally found its repetition jarring on occasion. The story’s gravitas and author’s skill I speak of in reflection only truly revealed themselves to me very near the conclusion.

The innate strength of some of Monique Roffey’s female characters is particularly inspiring. The message she conveys with House of Ashes is one of understanding; that just as the single act of an individual can do great harm, it can also can do great good, and have far reaching and lasting impacts.

Author Information: Monique Roffey is an award winning Trinidadian-born British writer. She has written four novels and a memoir. Three of her novels are set in the Caribbean and form a loose trilogy which engages with political and environmental issues in the region. The most recent of these Caribbean novels is House of Ashes, published in July 2014, and Archipelago and The White Woman on the Green Bicycle, which was shortlisted for the Orange Prize 2010 and the Encore prize 2011. Roffey has a PhD in Creative Writing and teaches regularly for The Arvon Foundation and the Writer’s Lab in Skyros. She is a member of the action group Carib-Lit and teaches and runs workshops regularly in Trinidad too. She divides her time equally between London and Port of Spain.

Other reviews of House of Ashes: The Guardian; The Telegraph; The Upcoming; Lonesome Reader

* My receiving a paperback copy of this novel from Simon & Schuster did not impact the expression of my honest opinions in the review above. 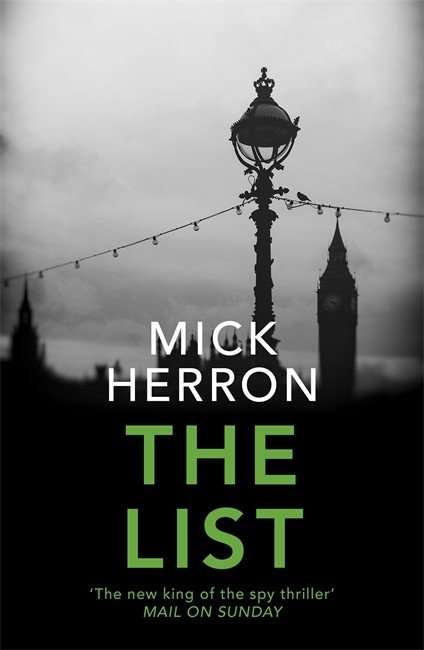