Today we welcome Eilidh McGinness (author of The Cypher Bureau) back to Booklover Book Reviews to discuss her new novel Josephine, Singer Dancer Soldier Spy, PLUS we have a signed ARC copy to giveaway worldwide. I am lucky enough to have lived in South West France for the last twelve years. By chance, some years ago I came across a leaflet in a tourist office for the Chateau of Milandes, famous because of its former owner Josephine Baker. She was a figure about whom I did not know a great deal but for whom I had long held some fascination.

It was perhaps another year or so more before I finally managed to visit the chateau-only one and a half hours from where I now live.

Set high on the Dordogne hillside the majestic building has all the characteristics of a fairy-tale castle: commanding location with panoramic views over the surrounding dramatic countryside, an ancient iron-studded oak door, a winding staircase with steps worn over the centuries by the footfalls of its inhabitants, turrets and dungeons. A tiny chapel.  Gardens with intricate flowerbeds and fountains. A falconry display in the grounds.

The chateau is now a museum to the life of Josephine Baker. Inside on the ground floor, there is an exhibition of her stage outfits-magnificent even now and even one of her infamous banana skirts. Whilst these displays were fascinating it was the exhibit on the top floor of the chateau which most intrigued me. A wax model of Josephine in her air-force uniform complete with medals is the focal point. Behind her there is a display of an army tent and rations of the type she would have used and slept in when she crossed the desert of North Africa whilst undertaking her performances for the troops of the allied forces and a secret mission for the Free French Forces under the command of General de Gaulle.

It is further revealed that when Josephine fled Paris, where she had worked in a Red Cross Shelter before the Fall of France, it was to Melandes she came. Situated just inside the Free Zone, Josephine, at great personal risk, used the chateau to shelter Jews and refugees. She stored guns, ammunition and a radio for the resistance. She was forced to flee the chateau when her activities came to the attention of the Nazi intelligence and she fled to North Africa where she continued her work for the French resistance with her spymaster and lover Captain Jacques Abtey.

Although there are many books about Josephine Baker, few deal with her career in espionage. Josephine, like so many war veterans did not speak about the period during the war once it was over. She was incredibly brave and I wanted to concentrate on this area of her life in my book.

Josephine was awarded the Croix de Guerre with palme, and Legion d’Honneur by France and is the only American born woman to have been honoured by the French government with a twenty-one gun salute at her funeral. ‘The most sensational woman anybody ever saw. Or ever will.’ Ernest Hemingway describing Josephine Baker.

Fiction based on fact, this novel follows the work carried out by Josephine Baker during World War II for the French resistance.

Born into poverty in a racially segregated America, Josephine flees to France. She embraces the hedonistic lifestyle available in Paris of the Roaring Twenties.

With Hitler’s rise to power in Germany she is forced to face her true self. Determined to protect the Liberty Equality and Fraternity she has found in France, she becomes an ‘honorable correspondent’ for the French Intelligence Service. So, beginning a journey which will take her from the Red Cross Shelters in Paris to the cruel deserts of North Africa. Whilst she will find love and enduring friendship she must also face dangers which will threaten not only her life but all she holds dear…

Can she find the courage to fight for what she believes in….no matter what the cost…?

Get your copy of Josephine, Singer Dancer Soldier Spy from: About the Author, Eilidh McGinness

Eilidh McGinness was born and brought up in the Highlands of Scotland. She studied law at Aberdeen University and practiced as a lawyer for twelve years, latterly specializing in criminal defence. She moved to South West France with her then-husband and four children (now flown the nest) in 2006. She established an independent estate agency firm which she operated for 12 years before concentrating on her dream of becoming an author. Eilidh has always been passionate about history and the stories of ordinary people who do extraordinary things. 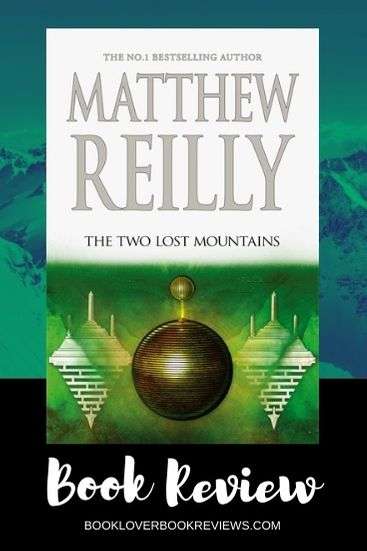