Inventor Thomas Alva Edison is a ruthless businessman, intent on advancing General Electric and beating all rivals like Nikola Tesla and Westinghouse. Edison has agents in place in Seattle but he’s come himself in pursuit of a mysterious invention lost in 1901 in Elliott Bay. When Edison asks for information, few refuse. But not University of Washington Professor Benjamin Bradshaw who’s earned a reputation as a private investigator where science—electricity—is concerned. Bradshaw hopes that the lost device, one conceived in anger by an anarchist and harnessed for murder, will elude Edison’s hired divers. But on a December morning in 1903, the Bon Marché’s Department Store electrician is found dead in the Men’s Wear Window clutching a festoon of Edison’s new holiday lights.

Bradshaw believes Edison has set a dangerous game in motion. Motives multiply as the dead man’s secrets surface alongside rivalries at the Bon Marché. Bradshaw, his sleuthing partner Henry Pratt, and the Seattle PD’s Detective O’Brien pursue leads, but none spark Bradshaw’s intuition. His heart is not in the investigation but in a courtship that will force him to defy his Catholic faith or lose his beloved, Missouri. Then a crossroads in the case forces him to face his personal fears and his first professional failure. Whatever the outcomes, his life is about to change….

In 2012 I was impressed by the second title in this Professor Bradshaw Mystery Series, Fatal Induction, a feel-good old-fashioned mystery. So when I had the opportunity to rejoin this series at Book 4 I was eager to find out how the very endearing Professor Bradshaw was faring in his quest for scientific inquiry and love.

There is much to admire about this series. Pajer has engendered such a comforting feel to this historical mystery, from the down-to-earth and personable characters it features and its wonderful evocation of the sights, sounds and mood of Seattle at the time of great change, through to the wholesome core values it embodies. But do not for one minute assume that my use of the words ‘comforting’ and ‘wholesome’ implies slow and predictable, because that could not be further from the truth.

Pajer constructs an intriguing and well-paced mystery with more credible twists, red herrings and hidden agendas than you can poke a stick at, and has particularly excelled in her plotting within The Edison Effect. At no point, other than that intended, did the answers become apparent to me. The principal murder investigation which lies at the heart of this particular title, the untimely death of an electrician installing Christmas lights, provides the perfect catalyst for Bradshaw to further advance his thinking on a deeper mystery that has spanned the series and confront several demons from his past.

Without giving too much away, Pajer’s lovable Professor Bradshaw, who you cannot help but want the best for, displays considerable growth both professionally and personally in this novel. And that brings me to the romantic subplot – not just icing on the mystery cake, but one full of great meaning and earnestness.

Bradshaw’s relationship with Missouri serves as both a means through which the audience can better understand Bradshaw’s motivations and actions, and is symbolic of a broader society coming to terms with great advancement in scientific endeavour and what that means for established traditions and values. Oh, and of course you cannot look past it’s warm and fuzzy entertainment value either.

I also found Pajer’s tangential incorporation of famous historical figures such as Edison, Tesla and the Wright Brothers within the story a delight.

Bernadette Pajer’s The Edison Effect has everything I want from a feel-good historical crime novel – page-turning intrigue, entertainment and karmic retribution with humility and goodness at its heart. I look forward to reading the next novel in this series.

Author Information: Bernadette Pajer is a University of Washington graduate, and a proud member of Mystery Writers of America, Sisters in Crime, Northwest Science Writers, the Washington Academy of Sciences, and the Seattle7Writers.org. Research is her favorite activity, and she happily delves into Pacific Northwest history and the early days of electrical invention as she plots Professor Bradshaw’s investigations. She is also the author of A Spark of Death, Fatal Induction, and Capacity for Murder.

Other reviews of The Edison Effect: The Book Breeze; Publishers Weekly

* My receiving an ebook copy of this novel from Maryglenn McCombs did not impact the expression of my honest opinions in the review above. 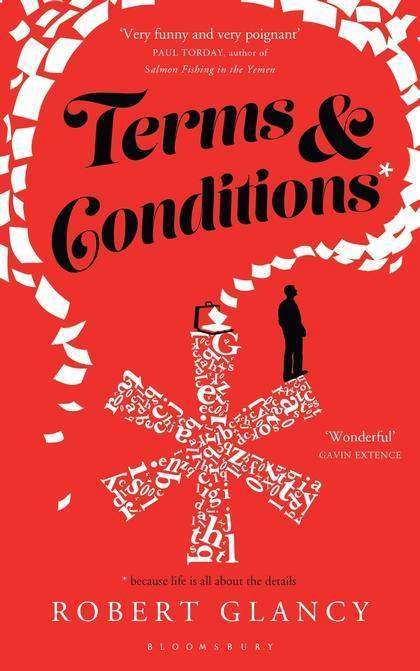